Having better conversations with males
around mental health 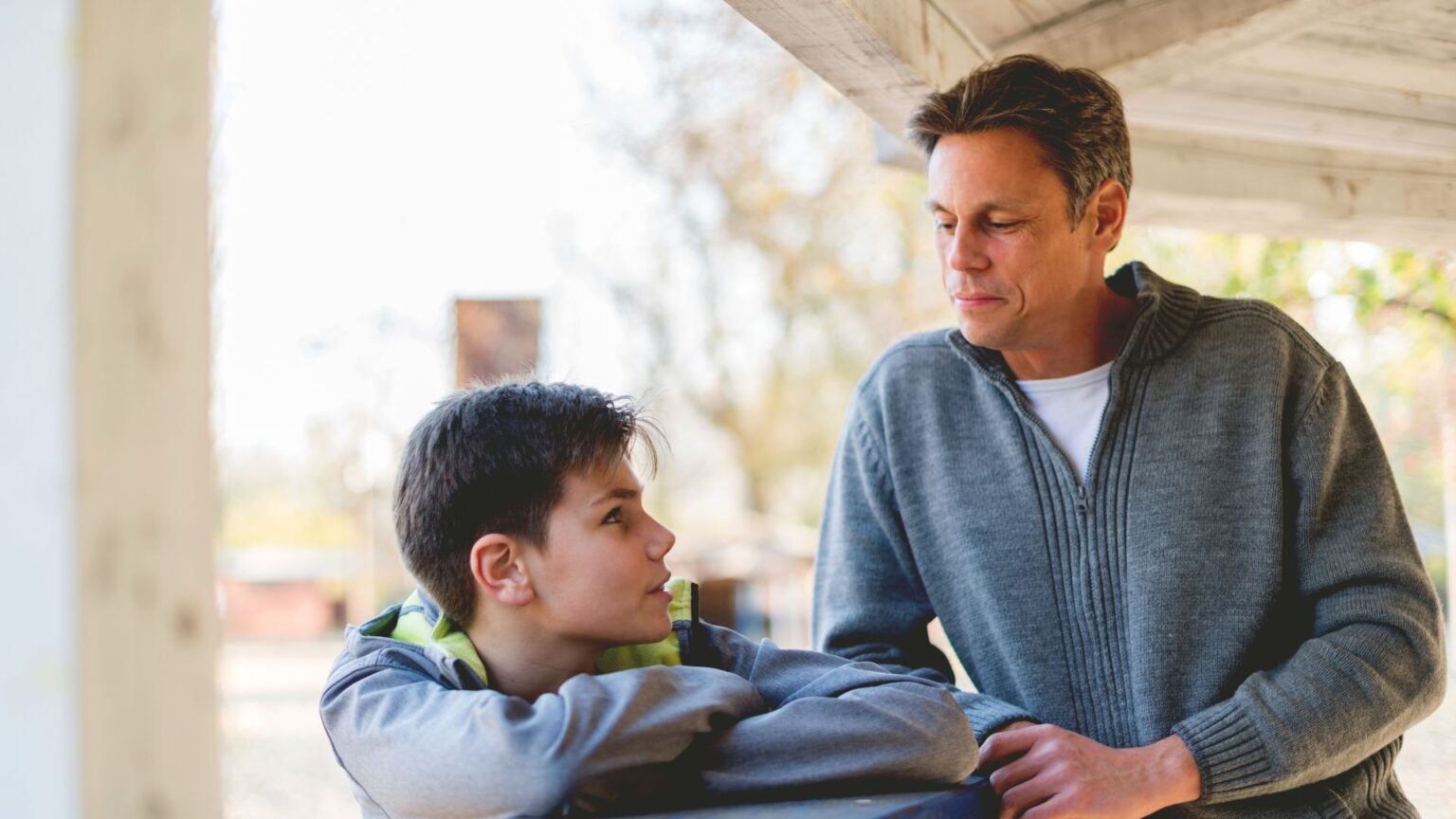 There are some fundamental differences between the way males and females tend to communicate. Females will tend to face each other directly and bond over intimate conversation, engaging in open body language and expressive facial gestures. Males, by contrast, will prefer engaging in an activity and discuss things while they’re in the midst of that activity. For example, picture the extended brunch at a café for females versus two males fishing or kicking a ball around. There are obviously exceptions to this generalisation, but it’s a powerful distinction when it comes to mental health.

Here’s an example. At the beginning of lockdown in 2020, a friend of mine reached out and mentioned that he, like a lot of people at the time, had some emotional things come up for him and he was struggling to come to terms with them. We met up at the local park, he shared with me what was going on for him and we tried to work through some of it together.

After leaving, he said he felt better, that he had some insights into what was happening and that he had a plan on how to manage it. We agreed to continue to meet up once a week in the same manner. But when the next week rolled around, he cancelled and said it was too much for him to sit down and talk about his feelings for an hour.

So instead of pushing him to talk about what was obviously a difficult topic, we just began to meet on a regular basis and kick a ball around. What I’ve found with a lot of males is that situations like this are where the conversations can start to unfold, in a much less confronting environment than the in-your-face “it’s just you, me and your emotions” arena that we can find ourselves in if we push someone to open up directly.

My encouragement to anyone who is looking to help a male friend, family member, student, colleague, or otherwise, and is having difficulty getting that person to open up, is to simply engage that person in something they enjoy. Once a person is in a state of near flow in a particular activity, the positive chemicals in the brain begin to take precedence over the stress and adrenaline that can come up when sharing difficult topics in a world where men have been raised to avoid being emotional. From there, the conversation can open up much more easily. And if it doesn’t, that’s still a win – those two fundamental human needs of purpose and connection are still being met.